Why Mobile Games are Killing it on Instagram Right Now 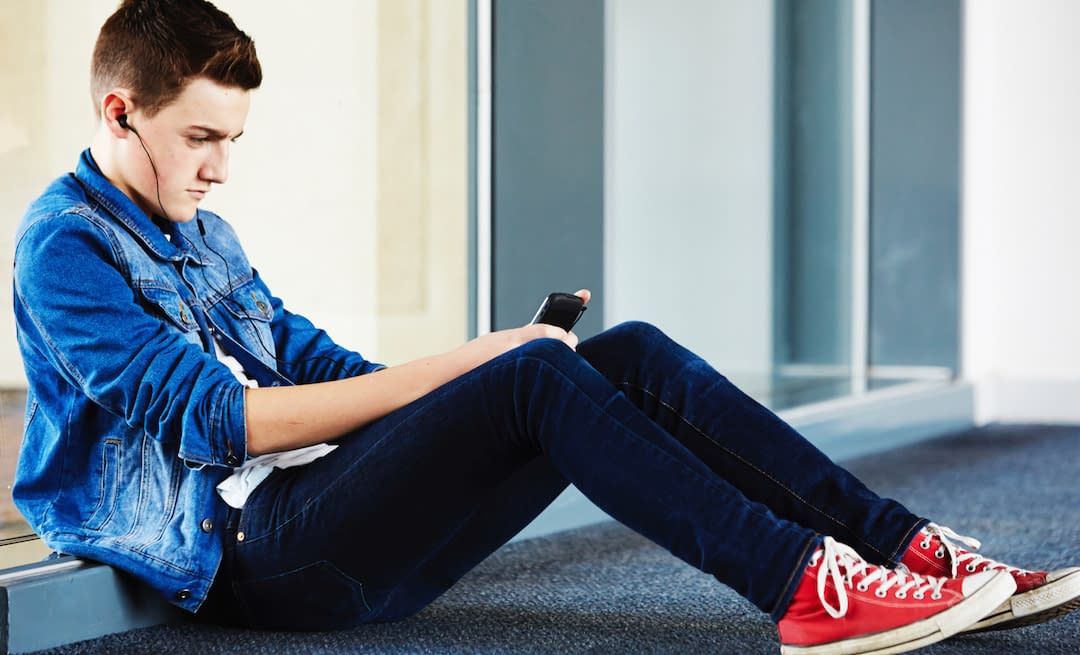 Instagram advertising is relatively new to its 300 million users, but initial ad response rates for app installs, like games, are very encouraging.

Users who download apps from Instagram spend 70% more time in the app immediately after install, and after two weeks they spend 20% more time in the app than those who downloaded the app in other ways. While this level of engagement was most associated with lifestyle apps (such as Tinder, Amazon, etc.), gaming companies have done remarkably well within Instagram too.

In the same study, it was found that usage sessions for apps downloaded via Instagram ads were 15% higher than their counterparts downloaded elsewhere. There’s no doubt Instagram is a major advertising channel for app publishers, especially for mobile game developers that trade on user engagement.

Here are six reasons gaming is doing so well with Instagram advertising.

Mobile gaming apps have proven to work well on Instagram because the channel itself is 100% mobile. The experience of tapping an ad from Instagram, navigating to the App Store or Google Play, and installing the game is seamless.

2. Early Adoption Has Its Benefits

In the fall, game publishers accounted for more than one-quarter of Instagram ads, with the lifestyle sector coming in a close second at around 23%.

Gaming advertisers with successful Instagram ad campaigns know how to tailor creative content to an audience. Instagram is a visual medium and so are games, so the developers who’ve introduced high-quality and colorful creative have been rewarded with high engagement and CTRs.

What’s more, successful game publishers know to test creative on Instagram like they should any other platform. They’ve relied less on typical in-game screenshots, a tried-and-true best practice for Facebook advertising, and have used creative specifically designed for Instagram, which strives to make ads present without being intrusive.

Being able to build audiences using the same Custom Audience tool as Facebook gets you quickly up to speed with Instagram advertising.

If you run Facebook ads currently and have established lists of audiences of known players and people who have downloaded or installed your game, the heavy lifting is already done for you to retarget these folks and build lookalike audiences from them.

Additionally, more than half of Instagram’s users are under age 30, so games targeting Millennials would be remiss to ignore advertising on this platform.

5. Games Aimed at Female Players Are Particularly Well-Suited to Instagram

Instagram tends to skew young, but also female. Game publishers designing games for a female audience have a powerful platform to position their products.

Instagram ads are designed to be less intrusive, so ads that “fit” the feeds of young women have the potential to deliver outstanding results. That may be especially true right now, since the platform is still new and advertising rates are lower.

The game and app developers who came early to Instagram have benefited from a lack of competition, as they earned many more impressions for their bids and acquired new users quickly. As of the end of October, Facebook had four times the advertisers of Instagram so while there is still less competition for eyeballs now on the platform, the number of advertisers is growing. 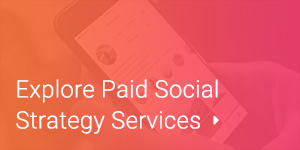