How Will Amazon Listing on Google PLAs Impact Advertisers? 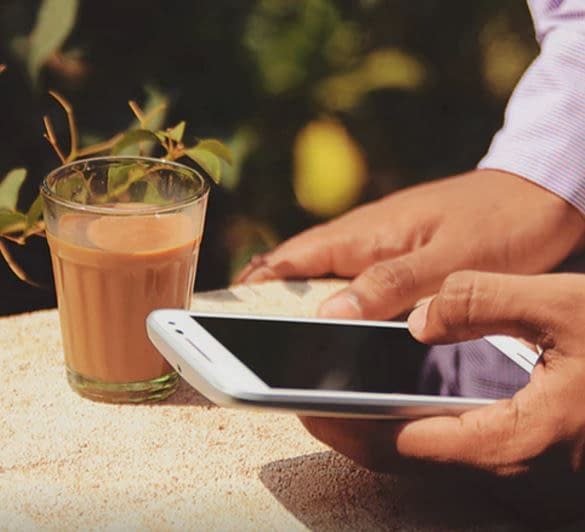 Recently, you may have noticed Amazon.com running Google Product Listing Ads (PLA), as seen in the example below: 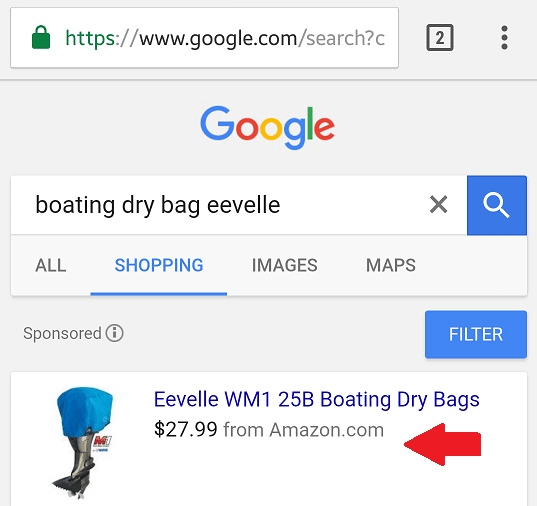 According to Tien Nguyen, Director of Technology at CPC Strategy, the recent update could be potentially huge – as Amazon can take away shares from other advertisers on Google.

Additionally, Amazon advertisers may see a jump in traffic.

For those of you that don’t already know, this isn’t the first time Amazon has advertised on Google. It’s been almost 5 years since Google Product Search transitioned to a new Google Shopping “pay to play” model.

“Amazon.com was advertising on Google (back when Google Shopping Listings were still free) but once Google went paid, Amazon de-listed,” Nguyen said. 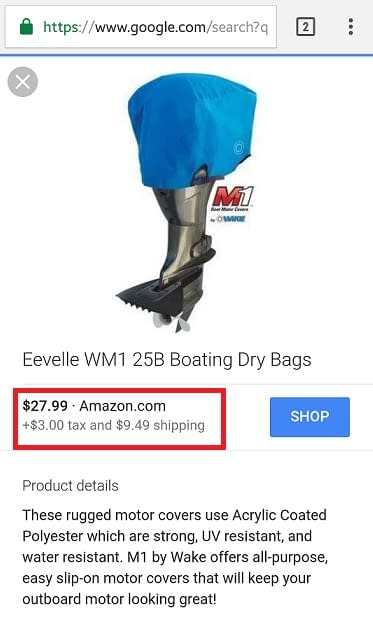 Now that Amazon is testing PLAs again, a couple questions come to mind including:

“While Amazon has just begun advertising on Google Shopping again and we’re not yet certain of the scope they intend on pursuing, the impact of their presence is already being felt,” Pat Petriello, Head of Marketplace Strategy at CPC Strategy said. 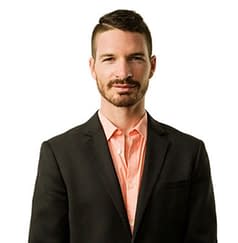 “According to findings from Merkle, Amazon’s Google Shopping impression share against home goods retailers jumped from 0% to nearly 25% in the week leading up to Christmas Day (source).”

“Amazon has the extensive product inventory, spending power, brand recognition, and shopper loyalty to have a near immediate impact on any other advertisers competing for Google Shopping real estate.”

“If Amazon does continue to expand their presence on Google Shopping, existing advertisers can expect to see a reduction in their own impression share and increased CPCs for auctions in which Amazon is a participant.”

“What makes competing with Amazon a significant challenge for existing Google Shopping advertisers is their trusted brand and Prime membership program,” Petriello said.

“Many online shoppers already have a deep loyalty to shopping on Amazon and are Amazon Prime members, which makes them much more likely to click on a products being advertised by Amazon.”

“If a shopper knows they can get free two day shipping and the unmatched customer service experience they get with Amazon, they will often choose them over lesser known retailers.”

Roman Fitch, Retail Search Manager at CPC Strategy also chimed in with his point on view regarding the latest move by Amazon and how it will impact Google Shopping advertisers: 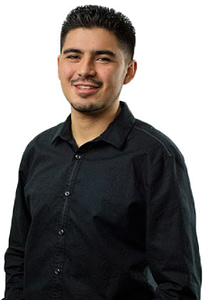 “More than that, Amazon is a household name and has probably the most streamlined online shopping experience – so I can see the CTR on Amazon’s products likely higher than average.”

“I’m most interested to see what categories Amazon pushes the most, and what percentage of their catalog they send to Google: Every product sold on Amazon, only top sellers, only products sold by Amazon, eligible for Prime? Really interest in what their strategy will be.”

“If Amazon’s PLA strategy is anything like their text ad strategy where they try to get as much coverage and impressions as possible, that presents an opportunity for sellers to leverage strategy’s like ISO to really hone-in on search queries that are high revenue drivers in shopping for your business.”

“This way you can protect the terms that are most valuable to you, and track how much impression share Amazon is taking from your most valuable terms vs. the infinite search queries that can happen on Google.”