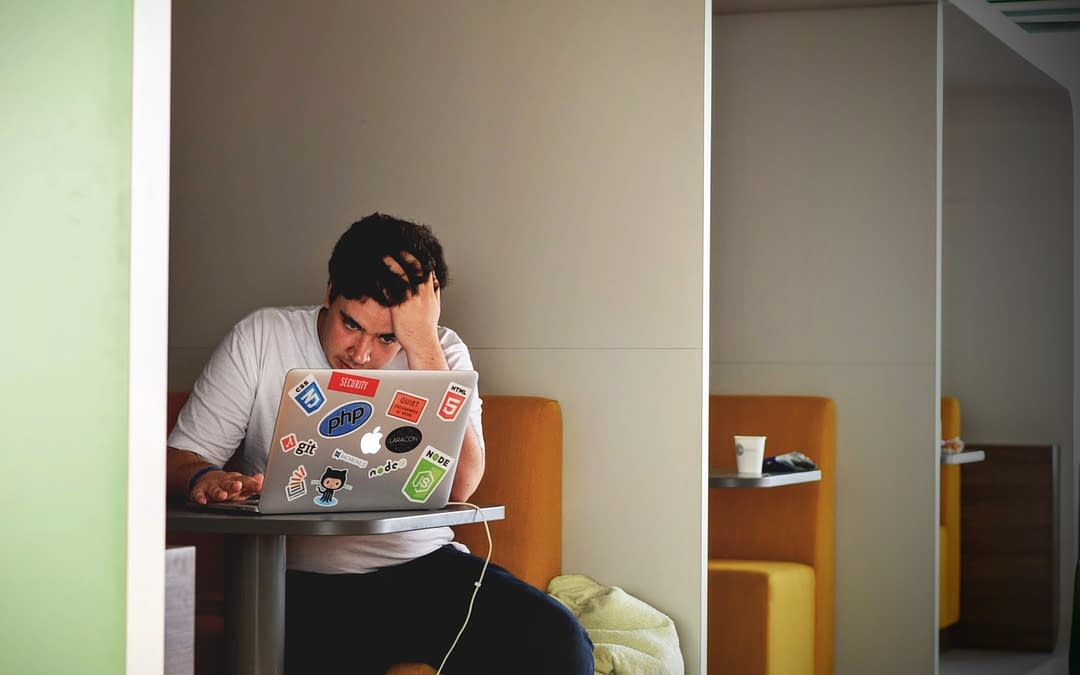 On Thursday, the Supreme Court ruled that internet retailers will be required to collect sales taxes in states (even if they don’t operate a physical brick and mortar in that area).

According to reports, the South Dakota v. Wayfair Inc. decision was “a victory for brick-and-mortar businesses that have long complained they are put at a disadvantage by having to charge sales taxes while many online competitors do not.” 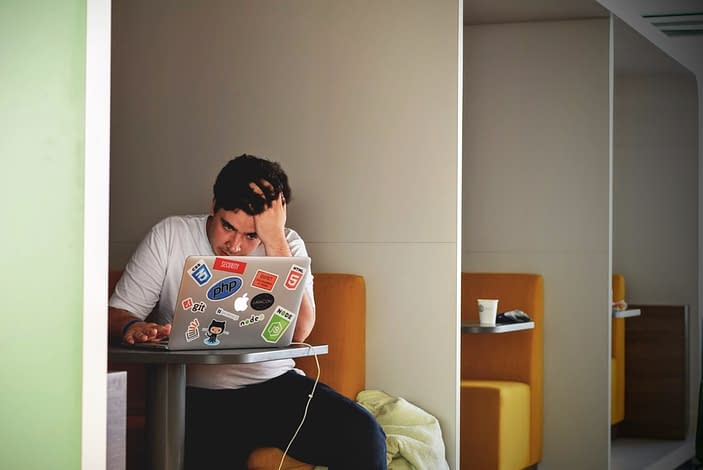 In 1992, the original ruling (Quill Corporation v. North Dakota) allowed online businesses (including digitally native brands) to avoid the tax collection, unless they had a substantial connection to the state they were selling products in.

In a recent article, the New York Times said the Quill decision caused states to lose annual tax revenues of up to $33 billion.

“Remote sellers can avoid the regulatory burdens of tax collection and can offer de facto lower prices caused by the widespread failure of consumers to pay the tax on their own.”

As a result of the overturned ruling this week, consumers could end up paying more for the products that they purchase online – but it all depends on who you are purchasing from.

But what about other top retailers including Amazon, who now collects sales tax in 45+ states where their fulfillment (FBA) centers are located?

We spoke with some of our own in-house experts to get their insight on the impact of the new ruling on Amazon sellers as well as other online retailers. 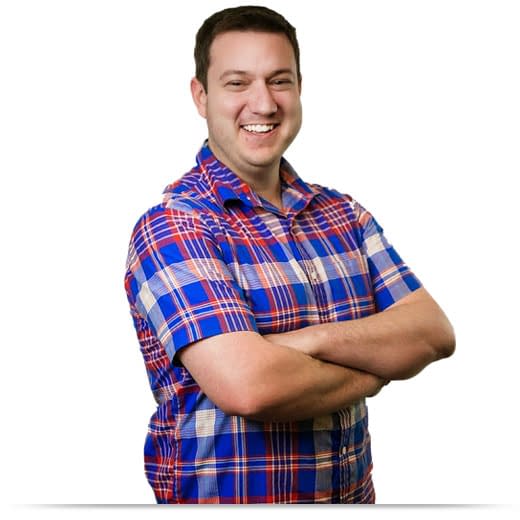 “Given that Amazon already has Fulfillment Centers in all of the largest states / metro areas, Amazon had a physical presence & was therefore already collecting sales tax from their largest customer bases. Walmart has stores everywhere, so the same would apply.”

“I would anticipate that for a lot consumers this will not impact the prices they’re paying on Amazon or Walmart.com since many of them were already paying sales tax.”

“If anything, it could help Amazon if consumers are now forced to pay more on other sites, which would make Amazon’s pricing look more attractive by comparison. 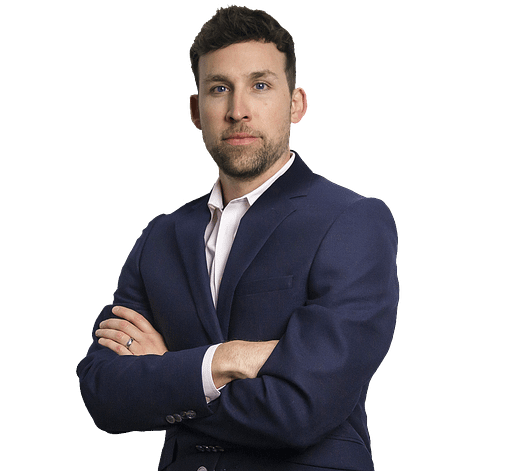 “I see this as a win for Big Box stores that were already collecting taxes due to their physical presence / nexus in most states (i.e. leveling the playing field with other smaller / Direct to Consumer retailers who skirted this rule due to only having physical presence in their own state).”

“I also see it as a win for brick & mortar stores and smaller mom and pop shops, since consumers won’t gain any tax advantage by purchasing online. “ 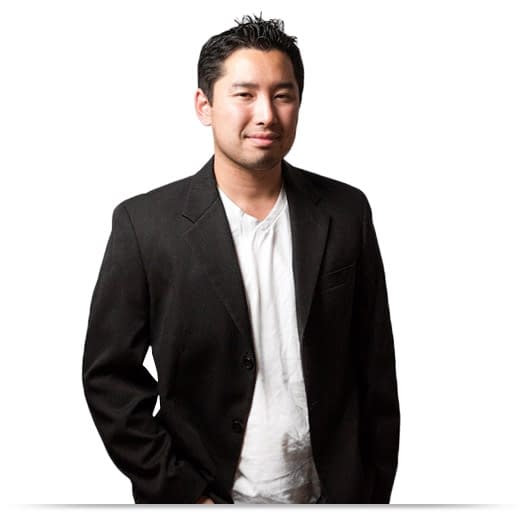 “This is great news for Amazon. From a retail search standpoint, I wonder if shopping carts will update accordingly? Generally now within Shopify for instance – you set tax at a state level and if you charge it or not. It can get tricky if you’re on a custom cart and have to account for each state, city, area’s tax amounts.”

“The Google Merchant Center will probably have to be updated too since it’s set up in a similar way. Currently if you charge tax everywhere you basically have to check-off each state that you charge tax in (as opposed to just selecting one ‘all states’ option).”

A major challenge for any ecommerce business owner is managing their sales tax compliance.

Understanding collection requirements, configuring your shopping cart or marketplace, managing the sales tax collected, and filing the returns is a complex and time consuming process. 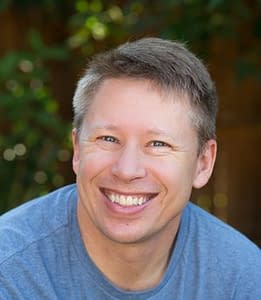 So what should an Amazon seller do if they haven’t collected their business taxes properly?

Should they dip into their current cash flow to pay back sales taxes in multiple states?

Or, do they simply move forward, make the necessary changes to become a compliant seller, and hope they don’t get hit with an audit from the state?

Not to mention, how do you go about becoming compliant and how long does that process take?

These are just a few of the many questions that Amazon sellers face today.

You can check out our entire interview with Scharf on sales tax compliance here.

For more information on the Supreme Court’s online tax ruling, email tara@cpcstrategy or comment below.