Swapalease is a matchmaking service for auto leases. They match lease-holders
throughout the country looking to get out of their leases with people looking to get
into a short-term low cost alternative to vehicle ownership.

The main focus of Tinuiti’s CRO work with Swapalease was on their existing desktop website, testing to improve their lead generation conversion rate.

However, our team discovered that Swapalease had a sizeable mobile audience that had been largely left out of website improvements.

The team shifted their focus toward optimization strategies to improve conversion rates for mobile users. 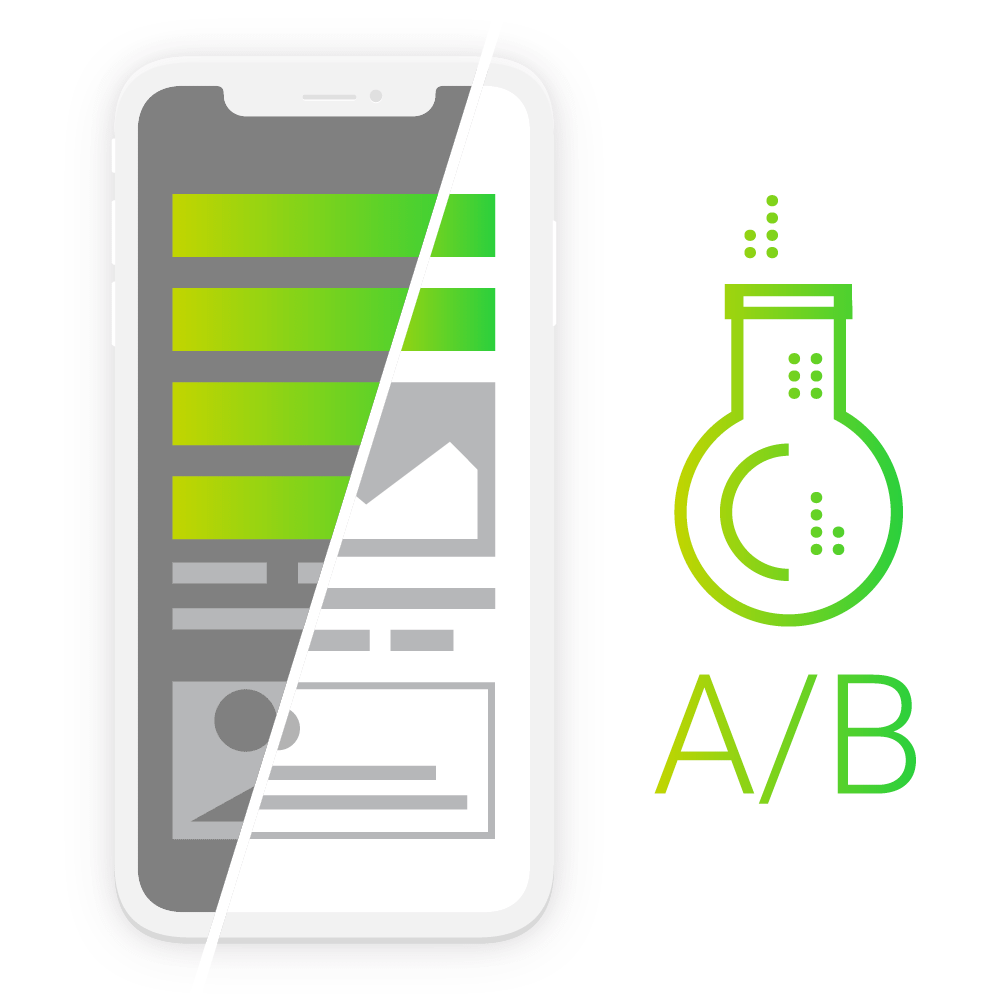 Tinuiti worked with Swapalease to identify opportunities to improve the user experience of the mobile home page.

The CRO team’s hypothesis was that enticing users with more modern and engaging Calls to Action (CTAs) would: 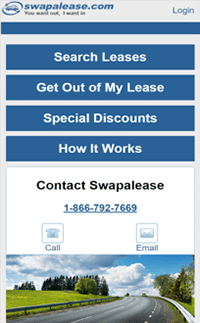 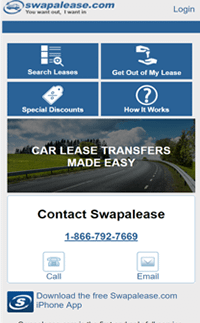 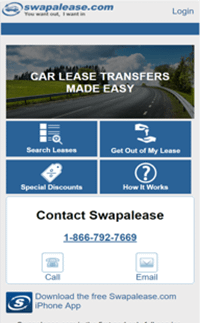 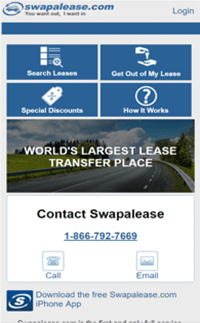 Tinuiti’s CRO & mobile app team decided the best approach would be to go after simple low-hanging fruit by testing 3 variations.

Variation 1 added icons to the four CTA paths on the home page and a brief headline to the Swapalease mobile home page’s hero image, making the CTAs more up-to-date and in line with what a visitor would expect to see on a modern website.

Variation 2 involved moving the hero image on top of the updated CTAs, with the headline visible as the first item seen on the mobile site.

Variation 3 tested the updated CTAs with icons and hero images, but with a new headline over the hero image to test if messaging would increase CTR.

These tests ran for 2 weeks simultaneously along with the original layout, and each version received 25% of mobile traffic.

By testing style changes such as adding icons to their existing mobile CTAs and adding a headline to their mobile home page’s hero image, Tinuiti’s CRO team
established v1 as the winner.

This variation saw more than 30% increase in mobile lead form completions at 97% confidence, proving the best option to achieve their goal of increasing lead generation by utilizing this underused channel.

After reviewing these results and identifying the clear winner, Swapalease adopted the winning variation to boost their lead generation efforts.

By testing style changes such as adding icons to their existing mobile CTAs and adding a headline to their mobile home page’s hero image, Swapalease saw more than 30% increase in mobile lead form completions that tested at 97% confidence. 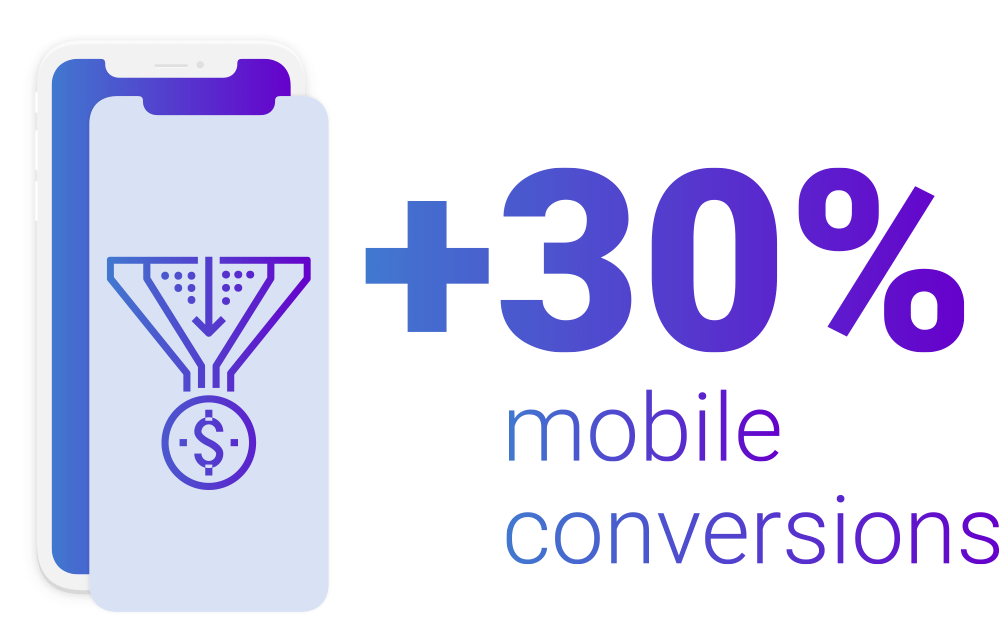 Want to talk to an expert? Get in touch.