Gaming The System: Why Video Games & Video Ads Are A Perfect Match 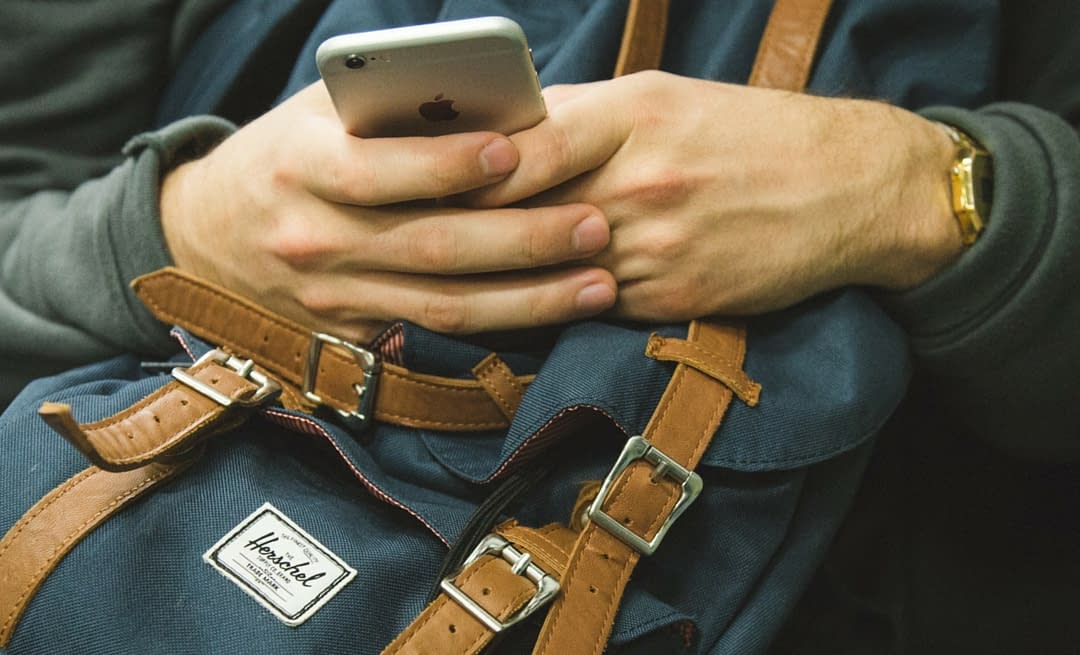 Hopefully, you’ve enjoyed our four-part series on how mobile video ads are revolutionizing the advertising industry.

One industry has found a new way to use video ads that provides a big win for all those involved. This would be the mobile gaming industry.

Unsurprisingly, gamers often adopt technology before the rest of us plebeians. So when this industry is moving en masse to utilize mobile video ads as their way to produce revenue and still provide free games to their users, you should sit up and take notice.

Let’s break down the the who, what, and why of these mobile video ads and why you should join the team.

WHY SHOULD YOU CARE?

SHOW ME THE MONEY

Whether you’re a CEO, a CMO, or on the Ad team, everything always comes back to revenue.

Everything is going mobile, and the gaming industry is no different. Traditional gaming revenue (for items such as gaming consoles) is set to be surpassed by mobile this year, and it will continue to slide downwards for the foreseeable future.

As of March 2016, mobile gaming apps were the largest section of active apps in the Apple App Store. They beat the next highest section, business apps, by 2 to 1.

Still not convinced? Just here in the United States, 70% of all mobile users will play games on their mobile phones this year. That is equal to 56% of our entire country’s population.

With so many apps on the market, the mobile gaming field is obviously highly saturated.

With that comes the rise and current reign of the free-to-play gaming model. This model has severely increased the marketing costs of these apps, with a very narrow focus on engaging players who will make in-app purchases.

In an effort to offset the costs of marketing their app, as well as moving away from the slim field of in-app purchasers, the mobile gaming community has started to flock to in-game mobile video ads.

Ads in mobile gaming are not a new concept. Two-thirds of mobile game developers have used a wide variety of ads within their apps.

What has truly caught on, in addition to the traditional mobile video ad, has been the use of a rewarded video ad within the game. With this type of ad, the player receives some benefit (ex: an extra life) for viewing the in-game mobile video ad.

WHAT’S IN IT FOR THE DEVELOPERS?

Not only do mobile video ads, especially the rewarded video ones, increase positive user experience, but they also provide a method to monetization and engagement for developers.

Over half of mobile game developers say that video ads provide them with the highest revenue per user.

But wait, there’s more! Almost two-thirds of developers who introduced the rewarded video ads to their existing games saw retention stabilize or even rise.

Less than one out of every ten developers saw a decrease in retention when they brought in rewarded video ads.

And the good news just keeps on coming! Almost 90% of developers saw zero change, or a positive increase, to in-app purchases after they brought in the rewarded video ads.
Developers are catching onto this trend, with “80% . . . committed to harnessing video ads, and of those developers, 66% . . . will put rewarded video ads specifically into their next game.”

WHAT ABOUT THE GAMERS?

A boon for both developers and advertisers, is that users actually really enjoy rewarded mobile gaming video ads.

In fact, over 70% of gamers said that watching video ads was their “preferred way to ‘pay’ for game content.”

The actual engagement plays out in similar numbers, with 62% of players regularly earning an in-game reward via the mobile video ad.

LET’S MAKE IT ALL ABOUT YOU

So what do you and your company get for creating these in-game video ads?

Well first, your ad becomes the more popular advertisement within the mobile game. Banner ads take up valuable screen space, and are unpopular with users. An ad that brings forth negative feelings from the user isn’t likely to see a positive outcome such as a purchase.

With rewarded in-game video ads, the user can earn bonuses, thus making them happier to keep playing the game. This, in turn, makes the developer happy, because they see increased rates of engagement and retention from the gamer.

It’s also a boon for you. To earn the reward, users generally have to watch your entire video ad. They are more likely to pay attention since they are already focused on playing their game.

This means that not only is the gamer already feeling positively towards your brand, since they are being rewarded, but they are also paying closer attention. This is much more likely to lead to a positive outcome for you!

With such fantastic benefits to everyone involved – the developers, the players, and you, the advertisers – it’s easy to see why rewarded in-game video ads are the real winners in this game!