Done with cable? Want to cut the cord? There are plenty of video streaming services beyond just Netflix.

“We often get the question: “Is OTT right for my brand; should my brand try OTT?” That question has now shifted to: “How is my brand going to make OTT and the streaming landscape work for us?” There is no world where the channel isn’t right for the brand anymore. The consumer has evolved how they consume media, and we as marketers have to evolve along with our consumers.”

Let’s take a look at some of the best streaming services, and get started on your journey towards replacing cable or watching the latest TV shows and movies on-demand.

SLING TV brings together TV and internet streaming, with the aim to completely replace cable. There are three plans available: Sling Orange, Sling Blue, and a combined plan.

More recently, SlingTV has also released a free plan, as well as channel add-ons, which start at $6 a month. Channels can be purchased in packages. There’s even an option for cloud DVR, provided you only record 50 hours of content. If you’d like to upgrade to 200 hours of recorded content you’ll need to pay out an additional $4.99 a month.

Their advertising platform manages to satisfy both brands and viewers, which is unique to many streaming platforms. We spoke with Kayla Yee, Account Executive at DISHMedia to learn more about SLING TV’s current offerings, why brands should invest in their services today, and what we can expect to see from programmatic advertising in the near future.

“The live TV streaming space has evolved significantly since we launched our product, but I will say that rising tides do raise all ships. For us, there was definitely a learning curve but as the first to market in the space we do have some advantages like consumer awareness and the best programmatic engine in the OTT space. Today, when customers think of live streaming – they think of SLING TV.” 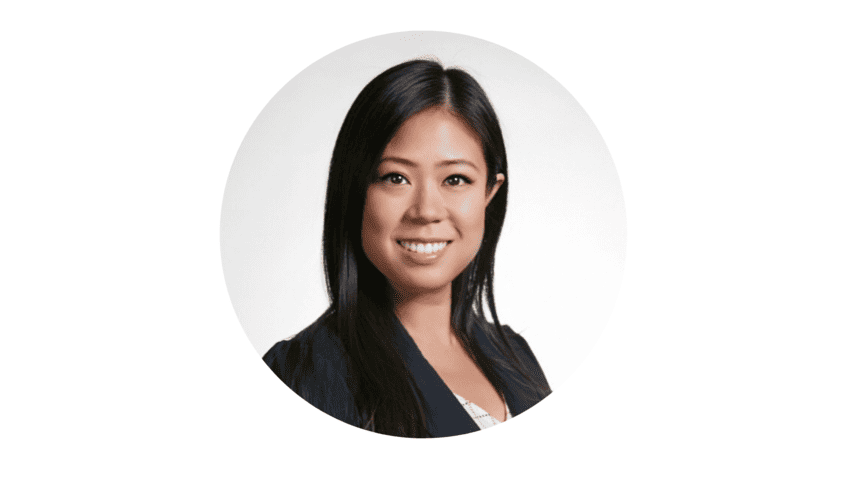 You can view our exclusive interview with Sling TV here.

Peacock offers three tiers: an ad-supported free plan, a Premium plan, and a Premium Plus plan. Premium and Premium Plus contain the same content, but ads are removed for Premium Plus subscribers during on-demand streams.

As the product is relatively new to the scene, Peacock still doesn’t yet support 4K or offline downloads. However, any plan offers you to stream your plan on any three devices concurrently. The app is available on Android, iOS, Chromecast, Roku, and many others, but it is not yet available on Amazon Fire TV.

Today, consumers will tune in whenever and wherever they can from CTV devices to watching a video on their phone. It’s imperative for advertisers to remain agile across linear, streaming, and digital. But some media agencies can get stuck operating in siloes which is one of the main reasons why NBCUniversal launched “One Platform”, a new way to empower advertisers by focusing on audiences, rather than a specific channel.

We spoke with Brendan Garrone, VP, Programmatic Partnerships at NBCUniversal to learn more about NBCUniversal’s current offerings, why brands should invest in their services today, and what we can expect to see from their streaming and traditional portfolio in the near future.

“By embracing cross-platform planning and finding the consumers who will move our partners’ businesses forward everywhere they are – linear, digital, CTV, streaming, and everything in between – we can make transacting with impact as simple as turning on the living room screen.” 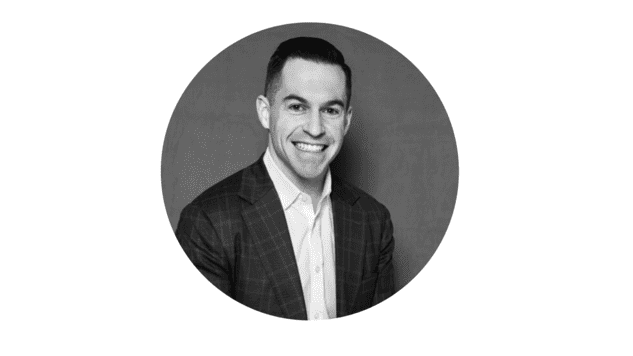 You can view our exclusive interview with NBCUniversal here.

For offline downloads and 4K streaming, you’ll have to subscribe to Paramount+’s premium tier commercial-free plan at $9.99 a month. Additionally, while only Premium subscribers get access to the local CBS channels, all users do get access to the CSBN service, as well as view local NFL games and international UFEA games.

As consumer behavior continues to be unpredictable with what they watch, where they watch and if their experience is ad supported, marketers need a solution that takes away the guesswork and offers a level of predictability and safety. Enter EyeQ, the lovechild of the Viacom and CBS merger.

We spoke with Pete Chelala, VP Digital Media, ViacomCBS to learn more about Viacom’s current offerings, why brands should invest in their services today, and what we can expect to see from their streaming portfolio in the near future.

“Streaming, while the talk of the town, is still in the early innings. Every major media company now has their D2C product in-market and are building audiences via exclusives, originals, news/sports and in cases like P+, Theatrical releases. This is a huge priority for VCBS and since we are a narrative media company, we are experts at making content in volume and getting it out to large audiences.” 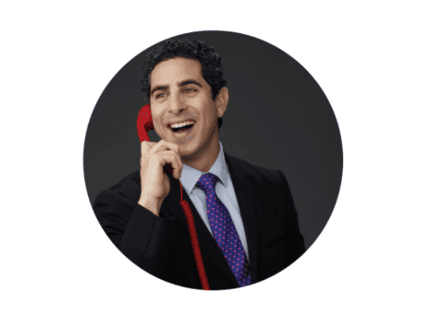 You can view our exclusive interview with ViacomCBS here.

Tubi’s content library is available to stream on 25+ platforms and devices including Roku, Xbox, Playstation, Amazon Fire TV, and Apple TV, as well as apps for iOS, Android, and the web. The service is currently available in the US, Canada, Australia, and Mexico.

Unlike many of the other options in this article, Tubi is completely supported by ads, meaning that while the service is free to all users, there is no ad-free option. This unique market positioning makes it a great platform for OTT advertising.

Your Amazon Fire TV plan includes app access to Netflix, Hulu, and others but it’s best when combined with an Amazon Prime Video plan.

Check out our entire guide to Amazon Fire TV here.

A household name like Netflix, Hulu provides a strong library of content, like classic shows and newer movies for a low base price. In fact, TechRadar gave Hulu 3rd place in their Best TV streaming service 2021 overview—just behind giants Netflix and Amazon Prime, and one position ahead of Disney+. Moreover, Hulu now offers a live TV option–70+ channels of news, sports, and entertainment programming.

Hulu’s entry-level on-demand streaming plan only costs $5.99 per month, and ad-free costs $11.99 per month.Hulu + Live TV costs $64.99 per month, combining Hulu’s live TV service with the ad-supported streaming plan. There are additional options available, such as DVR or Unlimited concurrent device streams for $14.99 or $19.99 a month, respectively. And if you’re still not satisfied, add on HBO ($14.99/mo.) or Showtime ($8.99/mo.).

Similar to Amazon Fire TV, Roku is a streaming platform that brings its own device into the mix. Roku is one of the earliest pioneers of dedicated TV streaming and has been providing viewers with digital shows since 2012.

The Roku OTT streaming device is a deceptively simple black box that connects to a TV and allows it to display streaming channels normally only accessible via laptops or mobile devices, such as Netflix, Amazon Prime Video and CrunchyRoll. An easy-to-use interface with a streamlined remote control makes it a breeze to use compared to other digital TV remotes with hundreds of buttons, or direct laptop connections that frequently suffer from configuration issues and technical problems.

Roku has no one affiliation to a certain streaming service, and is celebrated for its layout of streaming platforms and usability of the app.

Want to learn more about how streaming ads can improve your marketing strategy in 2022 and beyond? Check out our recent blog post and be on the lookout for our Tinuiti Streaming Ad Performance Guide due to launch in November 2021!